A native Angelino, Marissa Roth was inspired to get out of her car for this project and became a pedestrian in Los Angeles. She took the street level view of L.A. as her subject, walking, meandering and photographing quietly, in human time.

"The natural pace that humans walk is about three miles per hour. Pedestrian cultures honor ancient bipedal rhythms, allowing for life to unfold at the speed of breath. Car cultures have forced humans to sit motionless while in motion, creating a detached and accelerated view of the immediate environment." 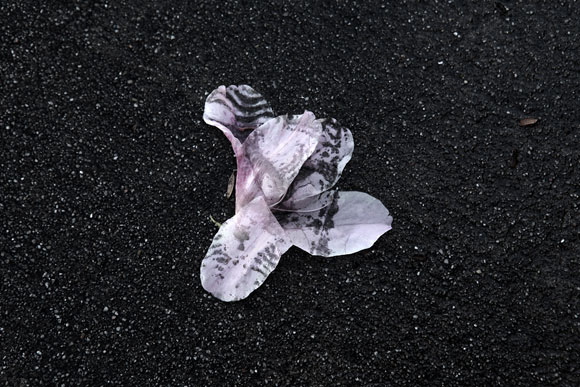 "Cars are still perceived as vehicles of freedom and the lure of the open road is a romantic and viable notion. But in cities, the reality of controlled speed and grinding traffic, often colors that vision with a sense of confinement." 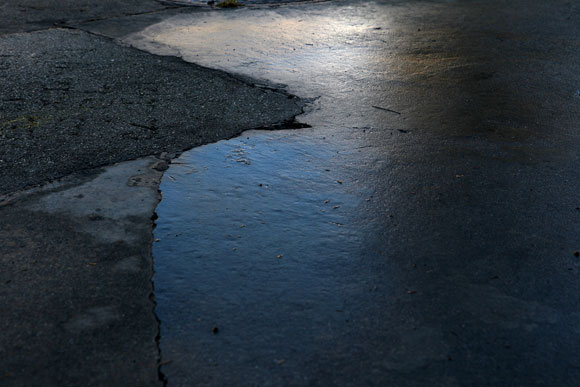 "Los Angeles is considered the archetypical car culture. In the early 20th century, visionary urban planners with endless land in their sights conceived the idea of the suburb. With the advent of the car, time, space and distance took on completely different dimensions, and the freeway was born." 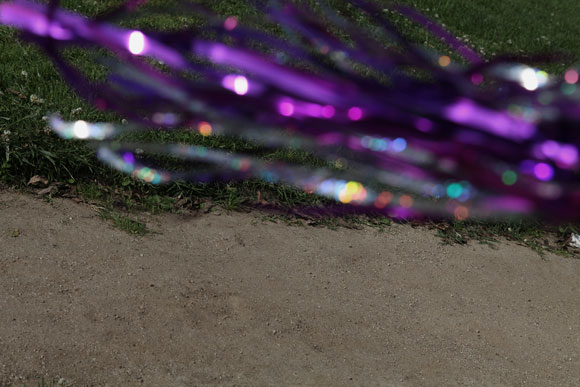 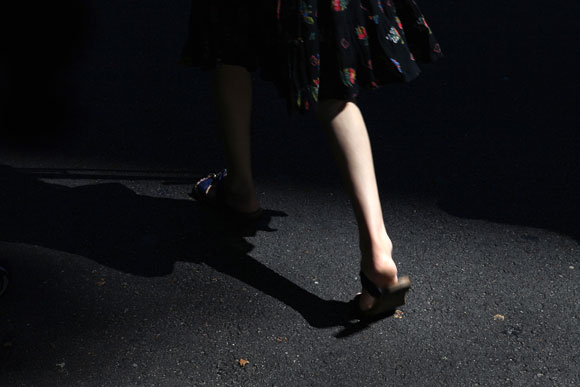